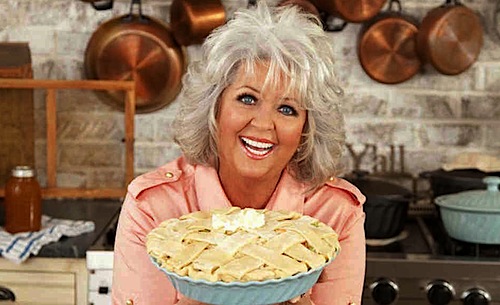 When I look at Paula Deen, I see my mother.

In a world filled with terrorism, war, and economic instability, Paula offered the nation comfort in the form of traditional southern decadence: sugar, butter, and lard.

Deen brought an unassuming, uniquely American approach to the often pretentious world of culinary art. Yet despite representing a traditional maternal figure to many Americans, we sat back, powerless as she was systemically extorted, distorted, and discarded without any opportunity for defense.

That is a real war on women, and America should be ashamed.

A product of the quaint, eccentric city of Savannah, Georgia, Paula was not the brainchild of some Hollywood consulting firm, but rather, a small business owner who happened upon success. Years ago, during the filming of a popular movie, a network executive dined in Paula’s restaurant and became enchanted with her authentic approach.

He helped launch Deen first cook book, and the rest was history.

Read the full article at JOEFORAMERICA.COM