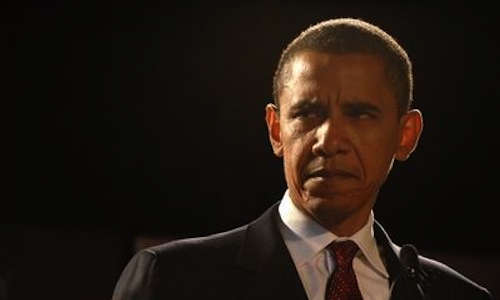 I am told over and over that the following two folks are important leaders in the Democrat Party.

That is, of course, the Party which currently occupies the White House and is seriously considering war against Syria.

Listen to what they have said in the past regarding major aspects of this conflict.

“I want to be very clear: If the President takes us to war without Congressional approval, I will call for his impeachment. The Constitution is clear and so am I.” – Joe Biden, 2007

“In the four years since the inspectors left, intelligence reports show that Saddam Hussein has worked to rebuild his chemical and biological weapons stock, his missile delivery capability, and his nuclear program. He has also given aid, comfort, and sanctuary to terrorists, including Al Qaeda members… It is clear, however, that if left unchecked, Saddam Hussein will continue to increase his capacity to wage biological and chemical warfare, and will keep trying to develop nuclear weapons. Should he succeed in that endeavor, he could alter the political and security landscape of the Middle East, which as we know all too well affects American security.” – Hillary Clinton, Oct 8, 2002