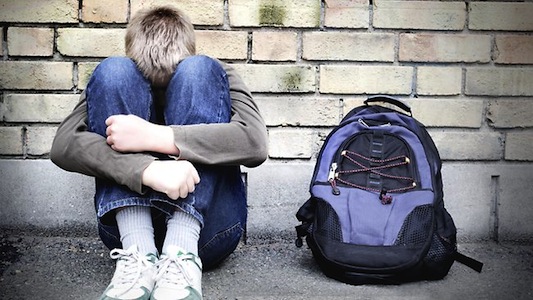 When caught, Erickson, upstanding citizen that he is, pleaded guilty to child rape to spare the young man further pain, and was sentenced to 15-30 years in prison. The reaction of Mr. Erickson’s wife and fellow colleagues to his sentence exposes some of the insanity residing inside the American public school system.

Lest we forget, members of teachers’ unions overwhelmingly supported the initial election and subsequent reelection of a president whose actions against a nation that stupidly trusted him (just as parents trust teachers with their children) are largely scandalous.

That’s why a small sample of West Branch Rose City teachers’ letters of leniency on behalf of Mr. Erickson elucidates more than an outrageous defense of a child molester. The letters reveal a mindset, a worldview, and a relativistic standpoint that not only endangers schoolchildren, but is also detrimental to America as a whole.