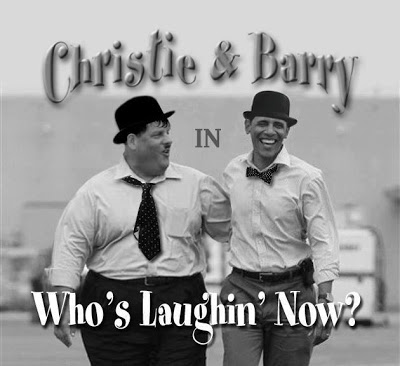 Perhaps the tremendous weight-loss as a result of  his lap-band surgery changed the wiring of his cerebral cortex, or perhaps it was something just a bit more calendar related which brought about Chris Christie’s sudden constitutional orthodoxy.

All of a sudden New Jersey Governor Chris Christie is a supporter of the Second Amendment. The Governor and “kissing cousin” to President Obama actually vetoed part of his own gun-control agenda on Friday.

Christie used a conditional veto to rewrite the most extreme bills that came out of the Legislature this year (a conditional is a veto in which the Governor objects to parts of a bill and proposes amendments that would make it acceptable.