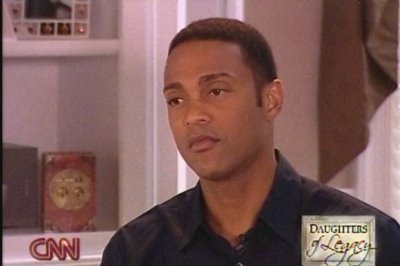 My friend Raynard Jackson brought this to my attention, since I rarely watch CNN.

But CNN is preparing to commemorate the 50th anniversary of MLK  Jr’s March on Washington.

KNOWING that it was the Democrats who oppressed blacks during this time, and further knowing that mostly Republicans are responsible for the freedoms blacks enjoy in this country, CNN has an ALL-DEMONCRAT cast of misfits and shakedown artists.

Below is the evite CNN is sending out.

The Redeem the Dream Summit will be webcast from 9:30am – 1pm today. Also check your local listings for live event coverage on C-SPAN2.

“We Were There: The March on Washington” – CNN

As the nation prepares to reflect upon the 50th anniversary of the historic March on Washington for Jobs and Freedom, CNN will premiere a new documentary that captures the first-hand accounts of people who witnessed the momentous event. We Were There: The March on Washington – An Oral History will be hosted by CNN’s Don Lemon and will debut on Friday, August 23 at 10:00pm ET