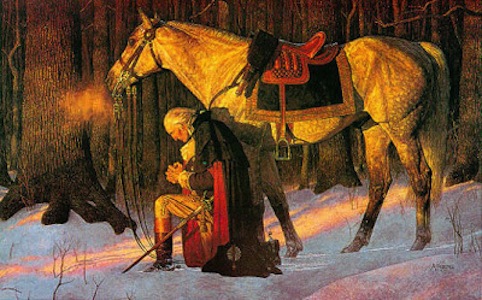 So it’s come to this. These people, these Obamanistas, these ‘fundamentally transform America’ thieves, spit on the Constitution daily and mock George Washington and the other founders.

They mock American values. They rule by fiat.

But according to them, freedom-minded Americans, who identify with the Founding Fathers and subscribe to the truths and ways in our founding documents, we are the extremists and the haters.

This current bunch of Democrats has for generations thwarted the will of Americans and undermined the plain meaning of the Constitution through unjust court decisions. They’ve pitted groups of Americans against each other for the sake of their own power.

With the consent of no one they’ve: chased any semblance of Christianity, or even morals, out of the public arena; foisted homosexual “special rights” upon America…