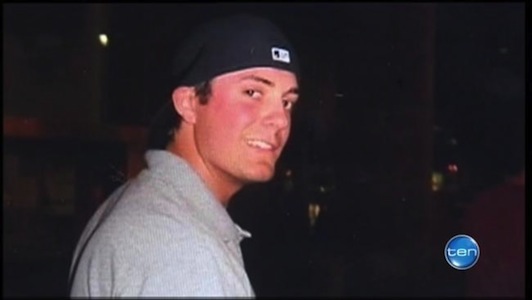 Imagine the Left’s reaction if the shocking, inter-racial murder of Christopher Lane had occurred when G.W. Bush was president and he stated, “If I had a son, he’d look like Christopher,” or “Christopher Lane could’ve been me 35 years ago.”

Yet, when President Obama made these statements about Trayvon Martin, the Lefties claimed that he wasn’t being divisive, he was simply “keepin’ it real.”

The racial dynamic of both Christopher Lane and Trayvon Martin’s scenarios has many people focusing on the similarities, I, on the other hand, see stark contrasts.