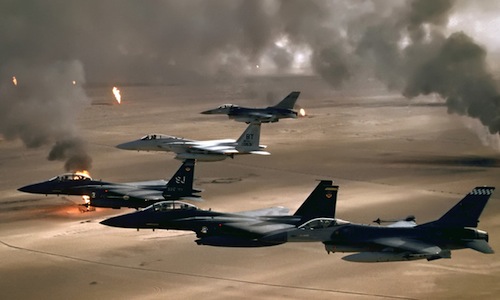 Israel has this “nasty” habit of preventing Nuclear War, or at the very least preventing tyrants from having the opportunity of using nuclear weapons against the United States or their own people.

In 1981 the tiny nation of Israel executed a military plan which was roundly criticized across the world (including the United States). It was only with the hindsight of history that we can now say that Menachem Begin’s decision to bomb an Iraqi nuclear reactor may have saved the world from a Saddam Hussein with nuclear weapons.

One week short of six years ago we were told that SOMETHING happened in the Syrian desert. Israel was silent and Syria told a tale which changed more often than the IRS changes it’s tune about the tea party targeting scandal.