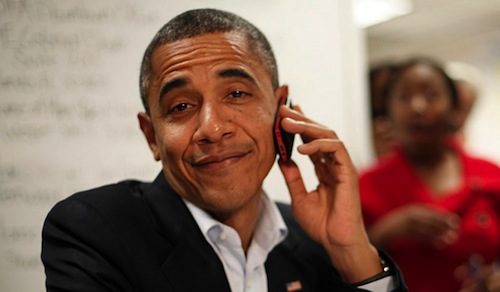 In the past month, I have received three shiny new cell phones, courtesy of American taxpayers, that should never have fallen into my hands.

The Federal Communications Commission oversees the so-called Lifeline program, created in 1984 to make sure impoverished Americans had telephone service available to call their moms, bosses, and 911. In 2008, the FCC expanded the program to offer subsidized cell-phone service, and since then, the expenses of running the program have soared.

In 2012, the program’s costs had risen to $2.189 billion, up from $822 million before wireless carriers were included. As of June, there were 13.8 million active Lifeline subscriptions.

To be eligible for Lifeline, the applicant is supposed to be receiving some significant government benefit — food stamps, Medicaid, Supplemental Security Income, public housing assistance, etc.

But because welfare eligibility has expanded under the Obama administration…