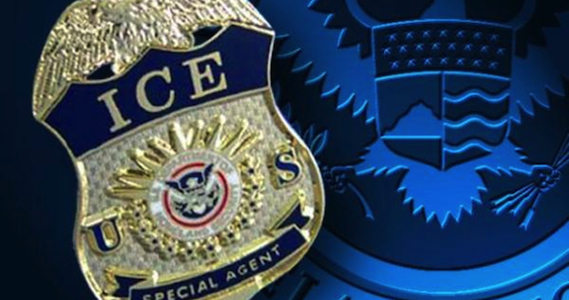 Would it surprise you to learn that Obama’s new proposed acting director of the Department of Homeland Security’s Immigration and Customs Enforcement (ICE) directorate is a former criminal defense attorney from Arizona who defended illegal banditos?

Which is precisely why two GOP lawmakers sent the President a letter on Wednesday addressing his Immigration department appointee.

The missive, signed by House Committee on Homeland Security Chairman, John Sandweg, Michael McCaul, R- Texas, and Rep. Jeff Duncan, R-S.C., who chairs the committee’s Oversight Subcommittee, stated that they have serious reservations regarding the appointment of John Sandweg.

“A litany of concerning allegations has been raised against Mr. Sandweg,” reads the letter. “Perhaps the most concerning is the clear political partisanship displayed throughout his career.”

The letter notes that Sandweg, 38, now heads the principal investigative arm of the Department of Homeland Security, and oversees 20,000 employees and an annual budget of almost $6 billion despite a “gaping lack of experience.”

“Despite extensive political experience, Mr. Sandweg’s qualifications are critically thin in one area: experience in law enforcement,” reads the letter.

“Such a critical agency to our homeland security demands a leader with proven experience, significant managerial acumen, and tested judgment,” the congressmen wrote. “We fear your choice may possess none of these crucial qualities.”

It almost seems as though Obama looks for the most heinous person to appoint to positions of authority. The problem is, I think he actually thinks these people are the best…for ruining the country!

What next, devout Muslims in the military? Or the State Department? Or the WHITE HOUSE!