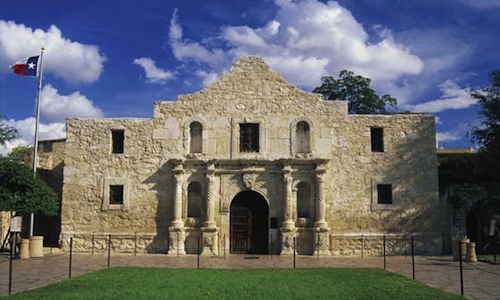 This is America; so henceforth it is no longer permissible to publicly display a Bible or profess your faith if you are serving in the United States military.

That’s why it stands to reason that a trend is starting in San Antonio, Texas, wherein restrictions directed against Christians are formally being codified.

In San Antonio, based on one’s Biblical faith, if an individual ever expressed the opinion that homosexuality is wrong, said opinion, according to the haute-PC elitists would classify the individual as a homophobe. And a new, non-discrimination code would forbid that person from working in city government.

The new non-discrimination code includes a section entitled “Prior Discriminatory Acts,” which would hamper Bible-believing Christians’ ability to work in San Antonio city government for prior acts deemed discriminatory.

The measure says the following:

No person shall be appointed to a position, if the City Council finds that such person has, prior to such proposed appointment, engaged in discrimination or demonstrated a bias, by word or…