Al Sharpton is full of…excuses. And that’s as nicely as I can put it. 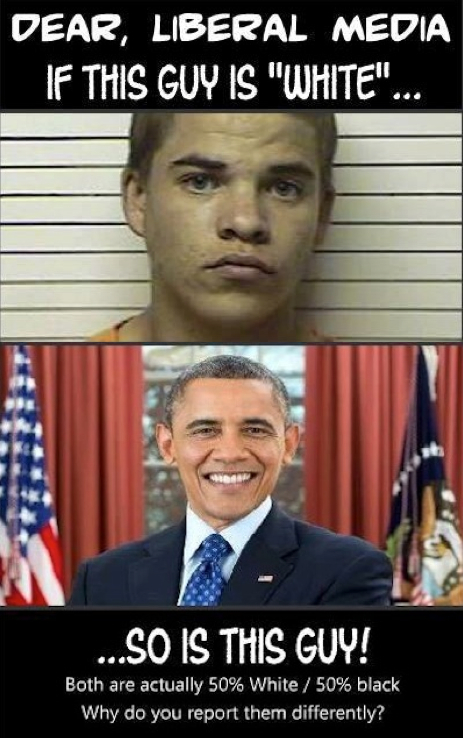 Here is Sharpton explaining why he didn’t have any outrage for the killing of Christopher Lane by three black thugs.

Note towards the end of the video that he uses the notion that one of the teen thugs was not black, and is in fact white.

“Not only did the police not say it was racial, one of the three were WHITE!”

The good news is, black or white, this thug could still be Obama’s son!

Related:  If George W. Bush Had a Son He’d Look Like Christopher Lane