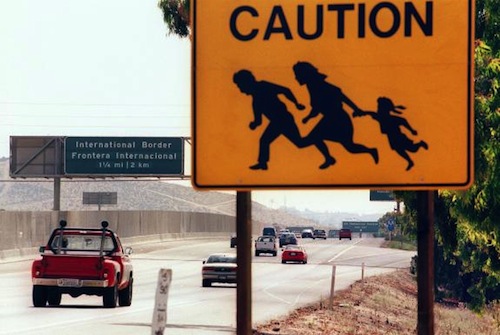 I always experience a little burp of bile whenever I see or hear the Bible quoted by political talking heads.

Without fail verses are quoted selectively, out of context, and to score political points. Like socks thrown into a washing machine or dryer, biblical truth comes out discolored, shrunken, or mysteriously missing.

Jim Wallis, president of the liberal Christian organization Sojourners, in an op-ed for the Los Angeles Times called for “a moral and religious conversation about immigration reform—not just a political one.”