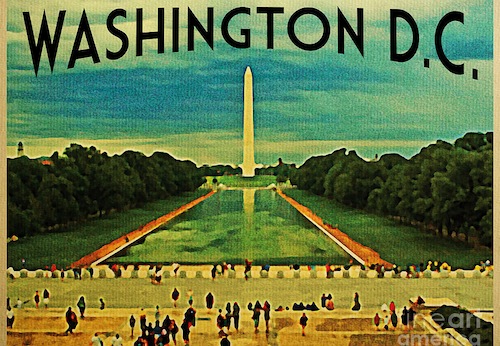 If Islam is such a peace-loving religion, where are the Muslims in this country who stand up and loudly denounce the psychopaths murdering people in the name of Islam?

Well, lo and behold, it appears I might have the opportunity for a partial answer in a few shorts weeks because looky what it says in the paper here, ma:

That’s right, some bunch calling themselves the American Muslim Political Action Committee, or AMPAC for short, is organizing a million Muslims here in America to march on Washington because… wait for it:

“Muslims nationwide have been the victims of anti-Islamic bigotry in the years following Sept. 11, 2001.”

It would be easy to just roll your eyes and say this is proof of what a freedom-loving country we have when people here can organize a public protest in the face of their fellow Muslims roundly hating and trying to kill us.