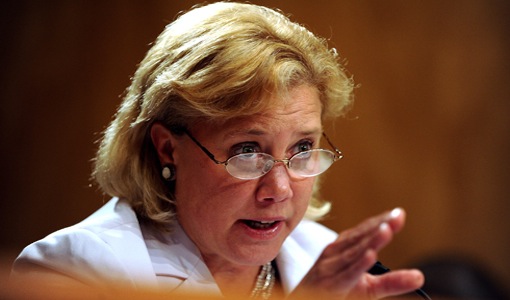 If you were near in Bossier City, La the other day you would have seen an extra twinkling in the night sky over VFW Post Post 5951. That twinkle was just the ever-present Fairy of Stupidity spreading his stupid dust over Senator Mary Landrieu.

And the dust worked very well on Landrieu, maybe too well.

As told by Retired U.S. Army Lt. Col. Andre E. Dean in the Shreveport Times Landrieu was at the VFW to answer questions from veterans when:

An older veteran stood up toward the middle of the meeting and expressed to her his deep sadness and concern with the massive and constantly growing American debt ($16.9 trillion today and $5.6 trillion in 2000) and the crippling cost to taxpayers to pay for the staggering interest on that debt.

…I was stunned to then hear my Louisiana senator defend the massive U.S. debt saying: “That is not true, sir! We do not have an increasing national debt! 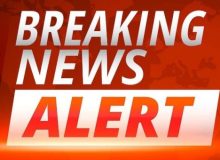