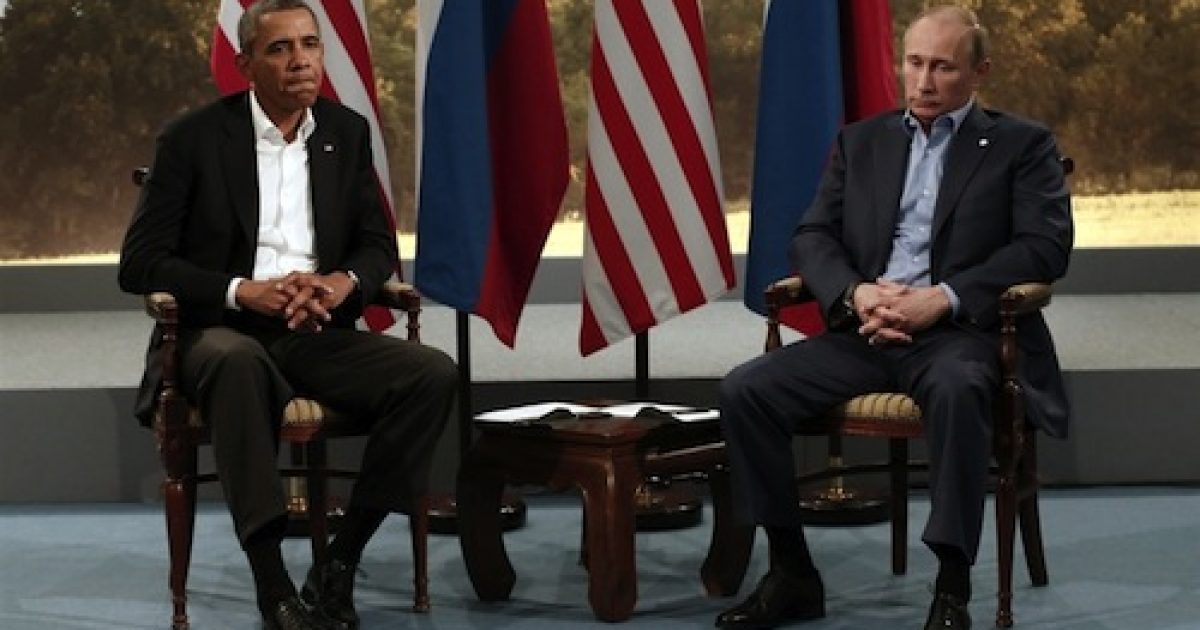 Thank God for the entrepreneurial American spirit. Recently, Barack Obama, that epitome of good posture, pointed out that Vladimir Putin…

…that is, when he’s not wrestling Judo champions or while swimming in frozen rivers breaking through six inches of ice with his bare triceps — carries himself poorly.

In response to Putin’s general disinterest in anything Barry has to say, rather than admit the Russian president has no use for his drivel, Obama explained Vladimir’s bored look this way:

“I know the press likes to focus on body language, and he’s got that kind of slouch, looking like the bored kid in the back of the classroom. But the truth is that when we’re in conversations together, oftentimes it’s very productive.”

Did the president ever consider that Putin is probably on the verge of tears listening to Mr.Know-It-All didactically rambling on about things he knows nothing about?

As for the president’s “oftentimes… productive” claim, that probably happens only…