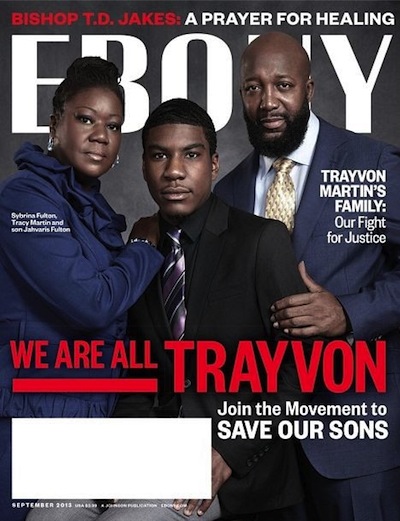 In Des Moines, Iowa, which has a 10.2% Black population, the Black-on-White murder streak was extended when a mob beat a father of six to death.

Of course, the mainstream media or Black press won’t acknowledge this homicidal streak because it contradicts their false narrative of White-on-Black murder being a primary threat to Black males.

Following Chris Lane’s murder, I wrote an article titled, “If G.W Bush Had a Son, He’d Look Like Chris Lane” and advised, “with Obama at the helm for the next few years, George Bush’s sons may want to keep an eye out for Obama’s sons.”

Since then, there have been several instances of Black-on-white violence; including an incident in Union Square where a Black man was screaming, “I hate White people,” and then proceeded to attack three White passersbys.

Now, another soul has been snatched from the community and robbed of his earthly time by the violent subculture that exists within the Black community.

He was 40-year-old father, husband, and dedicated employee, Richard Daughenbaugh. Mr. Daughenbaugh was found in a parking lot brutally beaten by a Black mob and later died from his injuries at the hospital.

According to Des Moines Police, Daughenbaugh’s death stemmed from a verbal altercation with one of the offenders and at some point, he was attacked and then mobbed.

Several dozen people were believed to be in the parking lot at the time of the attack and they stopped anyone from helping. When a concerned woman tried to intervene, she was assaulted, and when her companion came to her defense, he was attacked. As the woman attempted to call 911, two women from the mob grabbed her phone and threw it.

Fortunately, she was able to recover it and call the police. Unfortunately, it was too late for Mr. Daughenbaugh.

Charged with first-degree murder were Yarvon Russell, James Alon Shorter, and Kent Tyler III, all of Des Moines. Le’Prese Derrion Williams, 21, was charged with willful injury in the assault.

Shanayia Hamer, 23, and Franreca Woods, 19, both of Des Moines, were charged with first-degree theft for grabbing the phone.

Judging by many of these names, the culprits were likely future Baby Mamas and Baby Daddies destined to be gardeners on the welfare or prison plantation.

Unlike Richard Daughenbaugh, who according to his now widowed wife, worked six days a week and twelve hour shifts.

In her words, he was a “fulltime-plus worker, a full time dad… amazing husband… been together thirteen years.”