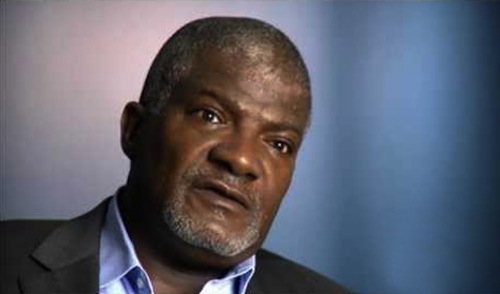 It was bound to happen eventually, as the N-word is now off limits to black people…at least on the job. It’s about time!

A black business owner, Rob Carmona, went OFF on a black subordinate in a four minute rant, replete with use of the N-word. The black manager obviously thought he was immune being sued by another black person. Now that’s funny.

I’m surprised it’s taken this long for a black to sue over this subject, which likely speaks more about the state of black unemployment, than anything else.

What’s interesting about this case is the black business owner tried to pull the old “double-standard” defense, saying that using the N-word with blacks is different, than when whites do it.

In his testimony, Carmona defended his use of the word, saying he used it with Johnson to convey that she was “too emotional, wrapped up in her, at least the negative aspects of human nature.”

Ironically, he was chiding a female employee for her dress and demeanor, implying that she was behaving like an “N-word”, and that she needed to have better decorum.

My bet is he was right. But his tactics were wrong.

It’s time the N-word were either retired or used freely to cover any human acting like a turd.

Read more about this story here