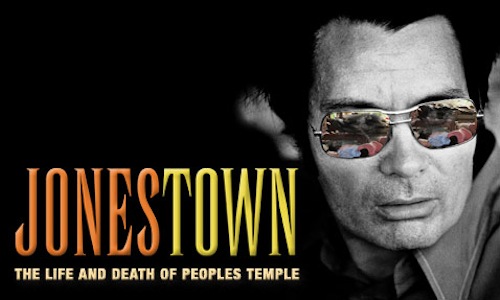 Liberals are always the first ones to deride and mock people of faith. To those on the left, all religions are equivalent to a cult.

Yet, secular or not, liberals themselves are the most cult-like of all Americans.

For example, modern-day progressives would never admit that Jim Jones of Jonestown fame adhered to the same socialist utopian ideologies as their esteemed leader Barack Obama.

Moving from California to Guyana in the late 1970s with the express purpose of setting up a religious utopia, Peoples Temple leader Jim Jones established a communal agricultural project.

Jones preached about the virtues of establishing and furthering a social gospel. What Jim Jones forgot to mention was that the “Apostolic Socialism” gospel he preached was really communism.

Sounding a lot like Karl Marx, Jones taught that, “Those who remained drugged with the opiate of religion had to be brought to enlightenment — socialism.”

Jones extolled a version of a gospel that sounds a lot like what Americans have been hearing from another social justice promoter named Barack Obama.