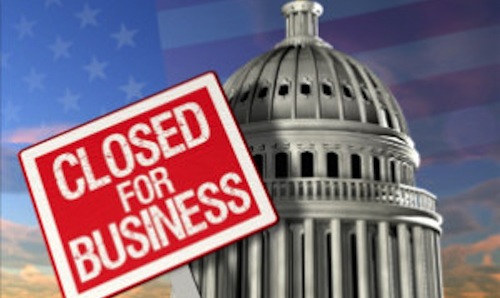 On Jan. 8, 1835, all the big political names in Washington gathered to celebrate what President Andrew Jackson had just accomplished. A senator rose to make the big announcement: “Gentlemen … the national debt … is PAID.”

After the revolution, the founding fathers debated whether or not to just wipe clean all those financial promises made during the war.

This was debt owed in large part to hardworking Americans. Our representative government found defaulting on its citizens unacceptable, so the U.S. agreed early on to consolidate the debts of all the states — $75 million. Six years later they had paid all our debts in full, and the government actually ran a surplus.

Slowly over the years, the United States government steadily amassed debt, deceptively slowly. We knew there would be debt in times of war, but it was never out of hand. However in the past three decades the rate of acceleration of debt has been alarming.

It began for the most part during the Reagan Era.