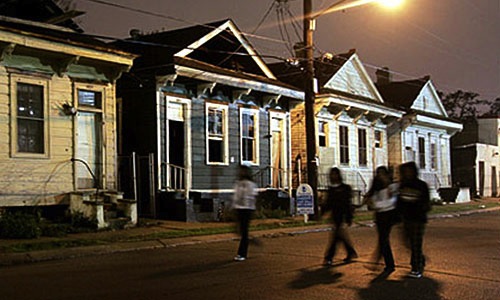 Long gone are the days when liberal love-fests could cure what ails some of us! The Hood needs more legally armed citizens & police who support a more robust protective posture from embattled stake holders.

Inner city safety will only be solved by a 21st century civil rights coalition of armed citizens and cops united around urban safety.

Unlike the Obamas, other Black elected officials and celebrities, the average Hood hostage can’t afford private guards or off duty police protection.

He or she can afford a fire arm in some cases, and that alone is his most reliable source of defense as the neighborhood implodes!

Waiting for under staffed agencies after a 911 call may be waiting in vain.

The time has come to declare the thug our number one public safety threat and unapologetically organize against him!