Liberal Chick is out and about on a college campus and gathering signatures for al Qaeda care packages.

She tells any who will stop that Obama will send one care package to the Syrian rebels (al Qaeda) per signature. As crazy and unbelievable her pitch, even more lunatic are the gullible responses!

“I’m making care packages, it’s kinda a project I’m doing for school, for the Muslim al Qaeda Brotherhood who are being persecuted in Syria…and so for every signature I get there’s this program the White House is doing where they send a care package by air.”

The proper response would be, “Sorry, the TLC al Qaeda should get would be some roaring whoopass delivered by SEAL Team Six, Army Rangers and other special forces determined to give those jihadi terrorists their meeting with God Almighty!” 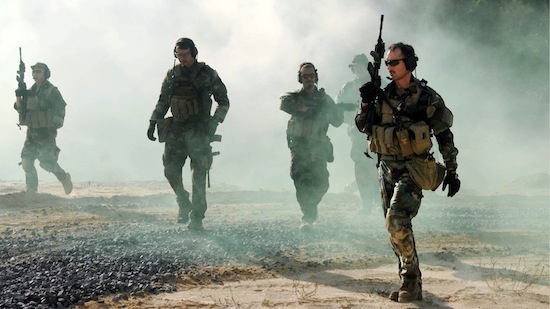