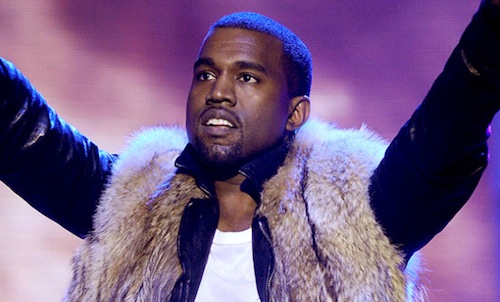 I have a theory of why Liberals can’t take jokes. It’s because they ARE jokes.

Barack Obama warned the media that he didn’t want them joking about his big ears–as if he actually wants them focused on his joke of a presidency. The media capitulate.

Because as we have come to learn, when you cross Obama, there will be hell to pay. So said Valerie Jarrett, the person in charge of making sure that nobody jokes about Obama.

So comedians were off-limits when Obama discussed “spending his way out of debt,” or “vetting the vetters,” or “Israel is a good friend of Israel,” and his most recent declaration that “…raising the debt ceiling doesn’t increase the debt.”

But it’s not just Liberal politicians who can’t take a joke, it’s also their very frail supporters in the entertainment industry.

Kanye West blew a gasket when Jimmy Kimmel ridiculed West’s wackadoo interview, where he declared himself Baby Black Da Vinci. West said he has replaced Michael Jackson, and is the Michael Jordan of music. Let’s just throw in Michelangelo for good measure.

Check out Kanye’s venomous tweets, as he vents against the man who would make fun of King Kanye…