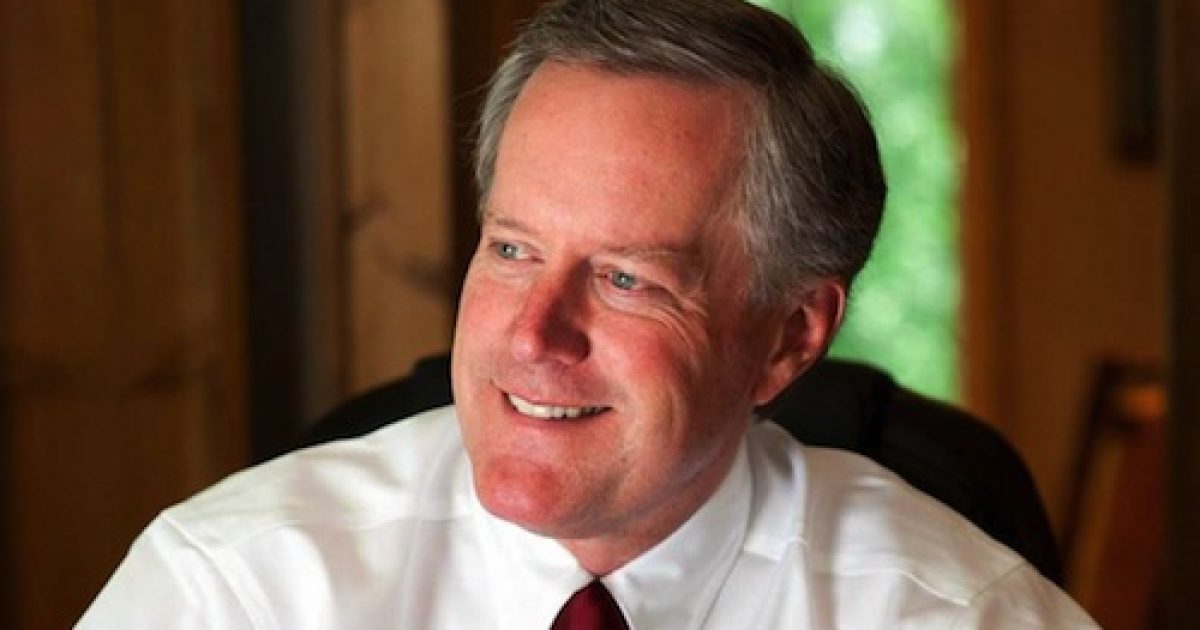 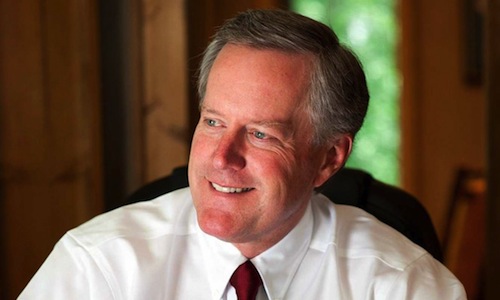 Just when I thought this person might not exist: here is the man responsible for the potential government shutdown.

And it’s not Ted Cruz!

No this HERO is from North Carolina!

Would it surprise you to learn that the new guy who is not doing things in Washington, DC as “business as usual” is a Tea Party-sponsored guy, sort of like that maverick senator from Texas, Ted Cruz.

According to CNN, the Gov’t Shutdown perp is Mark Meadows, who represents the western part of North Carolina and has wielded his influence behind the bright lights of the television cameras and the hot microphones. Meadows was the man who engineered the strategy around shutting down the government by tying funding to defense of ObamaCare.

One of the most prominent developers of the plan that could shut the government down is a little-known congressman who has been in office only eight months.
This newly elected tea party aligned lawmaker downplays his position, saying he has relatively little influence. But in reality, his efforts have pushed Washington to the brink.

So who is the lawmaker quietly influencing the debate?

The answer? Mark Meadows, who represents the western part of North Carolina and has wielded his influence behind the bright lights of the television cameras and the hot microphones.

Move over Karl Rove, there is a new architect. And this one is NOT an establishment Republican!

At least now we know who to THANK for the Gov’t Shutdown!