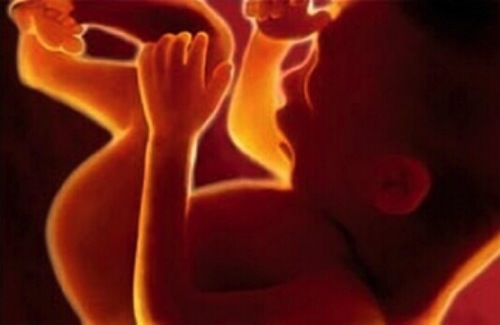 Taking a page out of the Barack Obama Progressive Prayer Book, an Iowa group of pro-choicers exhibited a chilling level of delusion when they recently gathered to offer prayers to God in thanks for abortion.

By cherry-picking Scripture verses and then citing them out of context, Barack Obama has managed to convince the uninformed that one can profess the Christian faith while endorsing policies that go against the very doctrine the God of the Bible laid out for those who believe.

How does he do it? Well, every chance he gets, Obama perverts Scripture.  Take for instance the time he quoted a verse in Deuteronomy to justify the “moral imperative” of granting amnesty to illegal aliens.  Obama mentioned a passage in the Gospel of Luke to push his tax agenda, and even had to the gall to attempt to use Scripture to validate same-sex marriage.

By utilizing the Bible to support policies that are in fact diametrically opposed to God and His Word, Barack Obama has successfully furthered a brand of pseudo-Christianity…