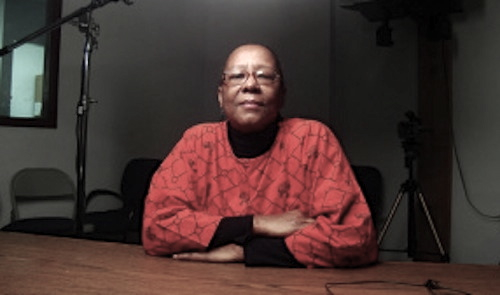 And these Liberal crooks and scoundrels can withstand the nuclear fallout of any scandal — be they Susan Rice who was promoted for the Benghazi debacle, or Hillary Clinton, who the Left views as a viable presidential candidate.

All you need to become a Liberal leader, free from prosecution, persecution or other scrutiny is to suck at your job, with a bonus if you are disgraced with a scandal.

Because of the war chest funded by the American taxpayer, Bertha Lewis’ corrupt Leftwing organization is able to “select” the next mayor and attorney general of NYC, namely Bill de Blasio for mayor and Kenneth Thompson for Brooklyn district attorney.

If you noticed that when it comes to who are the masters of the plantation, Bertha Lewis and other black Liberals are fine with white leaders…because that’s where the money is.