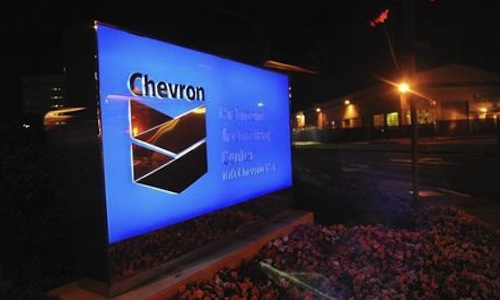 For some time, Conservatives–the smart people in America–have recognized the extortion that environmentalists have waged on America.

From selling deforestation in the Amazon or “global climate change,” Leftists are constantly looking for ways to profiteer on made-up crises.

Then the Lefties get caught.

Remember the email scandal around global warming  (what it was called then), where Leftist researchers were accused of cooking the books?

Here is the story from US News in November of 2009:

Preliminary analysis of the contents of thousands of E-mails and documents taken from the computer archives of the Climate Research Unit at England’s University of East Anglia—possibly by a hacker, possibly by a whistleblower—indicate a number of the world’s most important scientists engaged in research designed to prove that global warming really does exist may have been cooking the books.

Two years to the day, more evidence of political trickery was uncovered, as reported by Forbes:

Three themes are emerging from the newly released emails: (1) prominent scientists central to the global warming debate are taking measures to conceal rather than disseminate underlying data and discussions; (2) these scientists view global warming as a political “cause” rather than a balanced scientific inquiry and (3) many of these scientists frankly admit to each other that much of the science is weak and dependent on deliberate manipulation of facts and data.

This is because the Left are extortionists everywhere, not just in America. Chevron was the victim of an extortion plot by the Ecuadoran government.

An Ecuadorean court found Chevron responsible for massive pollution and awarded the rainforest communities (and lawyers) $19 billion. It was hailed as one of the most significant environmental victories in decades.

Guilty or not, corporations often pay such settlements so they can move on with business. But Chevron decided to fight back — and it seems to have uncovered a massive green extortion plot.

Now Chevron is suing lawyer Steven Donziger, and a number of activist environmental groups, in a civil-racketeering suit, claiming that his landmark $19 billion award against the oil company in an Ecuadorean court was the product of a criminal conspiracy.

Here is just one quote in the mountain of evidence that Chevron uncovered, ironically from a documentary that was meant to be a puff piece, and pro-Donziger:

“If we take our existing evidence on groundwater contamination, extrapolate based on nothing other than our . . . theory . . . then we can do it. And we can get money for it.”