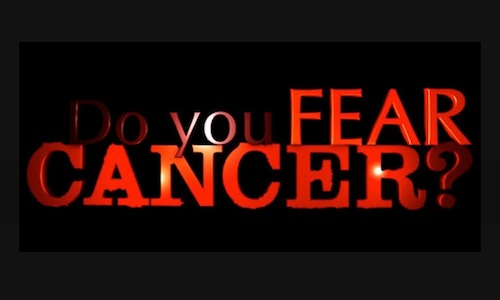 ObamaCare is so sinister, it’s actually fun to peel back the layers. The most recent proposal by the people who brought us ObamaCare: redefine cancer.

The definition of cancer for me is “Liberal.”

And this story only reinforces why I find Liberals so scurrilous. As reported by Forbes:

On July 29, 2013, a working group for the National Cancer Institute (the main government agency for cancer research) published a paper proposing that the term “cancer” be reserved for lesions with a reasonable likelihood of killing the patient if left untreated.

Slower growing tumors would be called a different name such as “indolent lesions of epithelial origin” (IDLE). Their justification was that modern medical technology now allows doctors to detect small, slow-growing tumors that likely wouldn’t be fatal.

The government knows that “cancer” is a buzzword that sends a person into a tizzy. Yes, even in the country with the greatest doctors in the world patients never want a diagnosis of malignancies. When patients hear the word “cancer,” they tend to want to LOOK INTO IT!

By redefining cancer, the Obamacare-pushing government hopes that people will just take the doctor’s word for it. Sort of a medical version of “let’s pass the bill, so we can see what’s in the bill.”

Translated: After cancer kills you, we will do the autopsy to see if it was indeed cancer that killed you.

Cancer by another name would be as deadly?