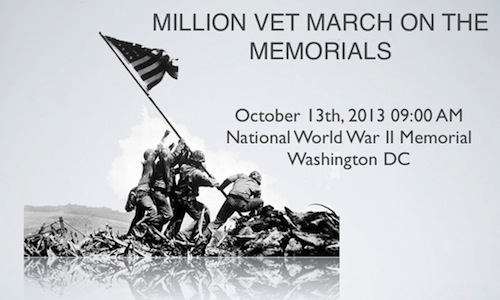 It’s not even news to learn that the lamestream media hates America’s veterans, and CNN eagerly maintains the MSM MO.

CNN’s coverage of the Million Vets March was abysmal, with CNN more focused on numbers than symbolism:

The rally, billed as the “Million Vet March on the Memorials,” drew far fewer than a million people and evolved into a protest that resembled familiar tea party events from 2009, with yellow “Don’t Tread On Me” flags throughout the crowd and strong anti-Obama language from the podium and the audience.

Contrast this to the Million Muslim March, which had more speakers than attendees, and here is how CNN covered it:

At least the Huffington Post covered the Million Muslim March with some truth:

According to the Weekly Standard, a memo sent to tenants of a downtown D.C. office building in anticipation of the rally, since renamed the “Million Americans Against Fear,” said to expect “somewhere in the hundreds, not thousands, of participants,” according to police estimates.

CNN and other media would do well to learn: 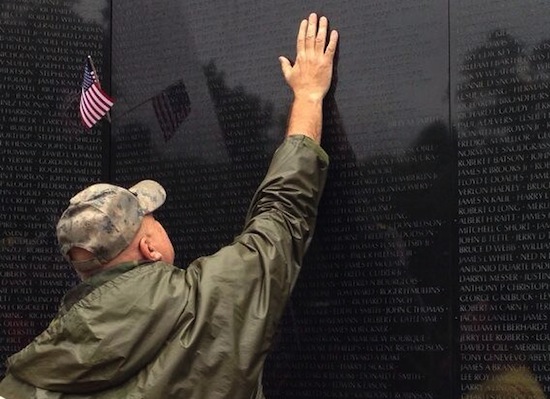