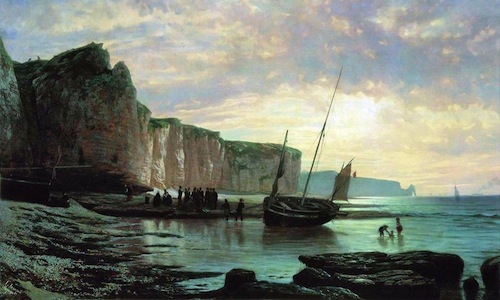 In a pathetic attempt to teach America a lesson for disagreeing with him, President Barack Obama has chosen to target US veterans, specifically WWII octo- and nonagenarians.

The president, in a malicious move, has decided to blame Republicans for the government shutdown and, in turn, bar elderly veterans from a privately-funded open-air monument in Washington DC.

Compounding the nastiness, Obama has followed up by also targeting foreign locations such as Omaha Beach and the Normandy American Cemetery and Memorial.

The American Battle Monuments Commission maintains cemeteries located around the world, all of which are the final resting place for the remains of 125,000 American soldiers, 94,000 of whom are memorialized on Tablets of the Missing.

Seems the man who enjoys picking on unborn children and elderly people doesn’t have any respect for the living or the dead, and has proven it by closing the D-Day invasion beach military cemetery as well as ten other cemeteries in France, other European countries, Mexico, Panama, Tunisia, and the Philippine Islands.