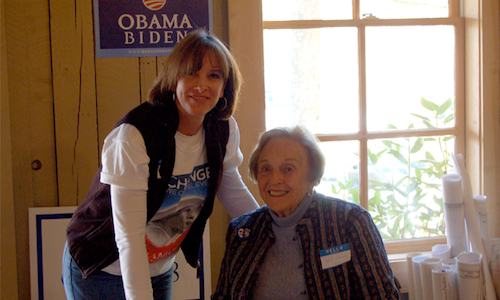 We are witnessing the genesis of a Democrat meltdown.

Democrats are getting desperate, because their scare tactics are failing.

The Left thought the government shutdown was going to fall on the Republicans. It hasn’t. As with all things done by pansies who act the bully, they panic when challenged.

When Democrats panic, it gets ugly. They actually tell people what they think about them, as this GA Democrat did:

Liz Flowers, Executive Director of the Georgia Senate Democratic Caucus, had this to say in response to new poll numbers suggesting more Georgians blame the Democrats for the federal government shutdown:

Translated: Democrat voters are too stupid to know how to discern things for themselves.

Expect many more Liberal SNAFUS, as ObamaCare continues to decline in the polls, along with it’s African father.