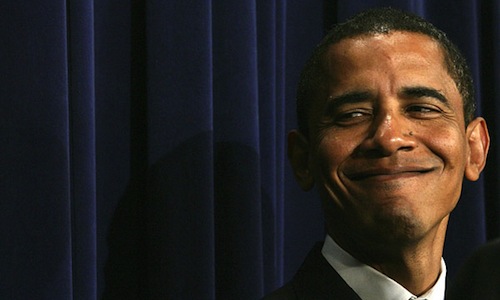 The politicians have divided up the booty; and it’s yours.

Government employees like to think they work, but the majority do jobs that drones can do. For the most part, these people are replicants, living from goof off time to goof off time, spattering work in between only to aggravate taxpaying citizens.

The return of these taxpayer oppressors is big news. As the Leftist Washington Post put it:

That campaign succeeded mainly in undermining popular support for the Republican Party, however. By late Wednesday, dozens of anxious GOP lawmakers were ready to give President Obama almost exactly what he requested months ago: a bill to fund the government and increase the Treasury Department’s borrowing power with no strings attached.

In the article, we learned that we have blown through the $16.7 trillion ceiling, and there will be yet another impasse until we blow through the next “ceiling.” They didn’t even bother to put a number on the next ceiling, and neither should we. At present very low interest rates, Obama will depart the presidency leaving America over $20 trillion dollars in debt.

If they can’t keep a cap on inflation — and they can’t — the sky is the limit on what the debt will be.

But one thing is certain: this government has no intention of cutting spending, and ultimately shrinking itself.