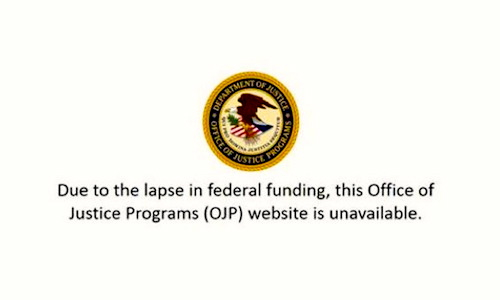 Obama sinks to new lows daily. If he not oppressing old vets, he’s oppressing children…those who would be rescued by Amber Alerts!

And Democrats say they love the little “chirrens.” Yet, Harry Reid doesn’t care if a little boy dies of cancer, and Obama has canceled Amber alerts.

The Amber alert system, the national missing-child warning program, has been shut off due to the government shutdown, according to the Department of Justice.

“Due to the lapse in federal funding, this Office of Justice Programs website is unavailable,” it says on amberalert.gov.

Just 17 percent of the government is shut down, and Friday the Obama administration allowed union representatives to return to work.

So, union members could return to work, but the website to alert Americans to missing children had to be taken down?

They say it’s because the government has no money, but we all know that’s a lie. Obama must really believe he is bullet-proof, when it comes to PR. He very well may be with the MSM in his pocket.

I told you that psychopaths don’t try to hurt you, they attack your sensibilities, which are generally built around the ones you love.

Obama wants to show America how powerful he is. All he is showing us is how childish he is.