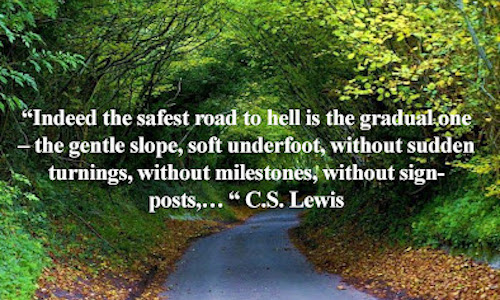 Often regulations, like the road to hell, are paved with good intentions.

I recently watched a documentary on FOX about “Mountain Pride” and how the United States Department of Agriculture (USDA) was able to break that pride successfully, but once you have the full story you determine how successful it really was for America as a whole.

According to the documentary, in the forties the USDA came up with a great plan. Many were starving due to their inability to find work and at the same time farmers were unable to sell their crops, thus came about the first food stamps.

The USDA approached farmers and asked them to sell their crops at half-price and they would issue stamps to the needy and the poor. A win-win situation — farmers were paid something for the crops that they had been unable to sell and were rotting and the USDA was able to direct starving people to where they could get food.