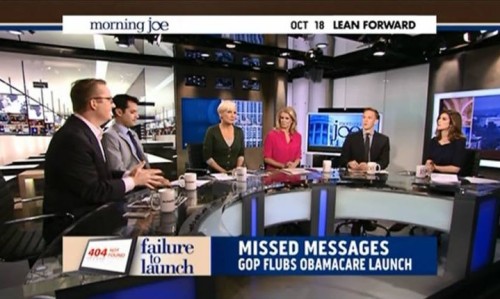 The spin is in. The $24B the shutdown cost will cripple American and it’s the Republicans’ fault, at least according to CNN.

Obama and the Left are always planning ahead. They are so used to creating devastation, they plan for the spin in the aftermath as part of the process.

Obama and the Democrats caused the government shutdown, because they love spending other people’s money. It’s that simple. Their strategy is to demonize Republicans and hope it sticks, so neither Republicans nor anybody else (the Tea Party) will ever attempt a shutdown again. And that test is coming up soon.

The Left will demonize anybody who gets in the way of them spending taxpayer money, while these lying disingenuous jerks do everything they can to get around tax laws. If you’re like me, you want to slap them silly for their overt dishonesty.

For the Left, crushing the American taxpayer is a game. It seems they do it simply to see how much the American economy can withstand, or if they can “teach the world to sing in perfect harmony.”

But it’s not a game. And it will have a tragic end as the people get nearer and nearer to the edge financial disaster.

The lamestream media is reporting the devastation of spending $24B during the 15% shutdown of the government. $24 billion is less than 5 days interest on the debt, but it’s catastrophic?!

Every federal employee got paid, effectively getting paid vacations. Government employees are laughing all the way to the bank. If I were a government employee, I would hope for MORE shutdowns.

When the shutdown didn’t actually hurt the “average American,” the government contrived ways to make it hurt. That failed.

The last resort is to get the media to TELL America just how bad things are, and the long-range impact. You can bet Obama will blame any issues going forward on this shutdown.

America should be tired of crooks running the show.