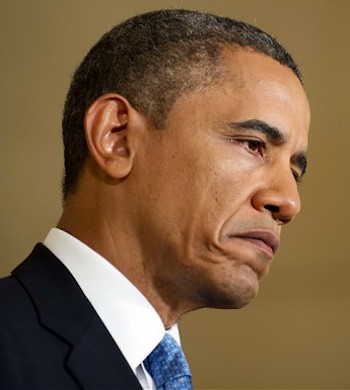 This is it folks. The scariest of the scary! The Barack Obama Costume combines the race-baitery of the AL Sharpton, the condescension of the John Kerry, and the unlikability  of the Harry Reid.

The wearer of the Obama costume will fundamentally change and destroy every single neighborhood he enters. Once doors are opened by the unsuspecting homeowners, the Obama-donned Trick or Treater shouts “You didn’t build this! How much candy is enough!”

Each house will be stripped of candy, cookies, and any assets of any kind as the BO garbed walk off into the moonless night.

The last neighborhood visited by this ghoulish getup, now a waste-heap of filth and destruction, is better known as Detroit.

This costume is rumored to only be made in Kenya and is distributed by former ACORN staffers and other community organizers.