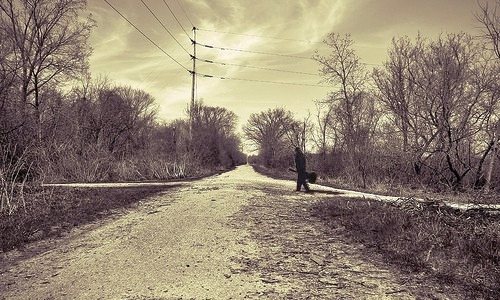 A black person in the Bull Connor South. A Jew in ’30’s Germany. A member of the Tea Party under Obama’s presidency.

All three of these are equivalent in that they are people who were, or are, sanctioned targets by the dominant culture.

I cannot imagine what it felt like to be a slave or to see my family sent to the ovens of Poland. But I know what it feels like to be the object of scorn by politicians, celebrities, universities, journalists and all other manner of established hierarchy.

Every day, I listen to elected officials talk about me as if I am sub-human. Every day, pampered voices with expensive hair styles chuckle about my inability to rub a noun and a verb together. My ability to think or act in the best interest of myself or my country are not challenged – they are simply dismissed.

WE say out loud that it is the responsibility of our elected leaders to represent all Americans, as well as the Constitution which they have sworn to support and defend…

Editor’s note: Lee Rodgers (aka Spike72AFA) was a graduate of the Air Force Academy, and served our nation proudly in the US Air Force for some 30 years, retiring as a Major (2 star) General. Upon retirement he was CMO of a hospital in Texas.

Lee is an upstanding man who swore to protect the Constitution and did so, and served his fellow man. And yet, even Lee is feeling the brunt of disdain from the dominant, Progressive culture.

If you feel the same ire over the belittling and barrage of condescension by those Lefty elitists in charge of the WH, much of the government, and the media, I encourage you to add your “Amen” or leave a comment below. TJ