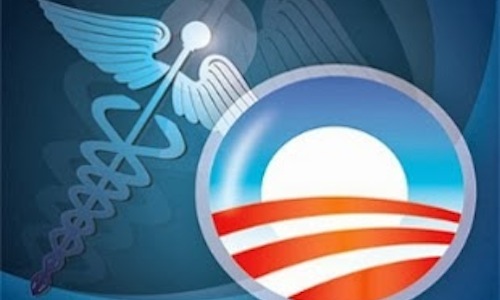 Interested to know what you get from “free” in ObamaCare?

Preventative services. That’s what. Because you can prevent cancer, diabetes, emphysema, and such if you will just OBEY THE GOVERNMENT!

The Unaffordable Care Act has given one little known agency the power to mandate insurance companies to provide certain preventive services.

But the most scary group might be the “wackademics.”

This group, supposedly, will consider the science behind the screening tests, determine which are most effective and then assign them letter grades. Don’t be surprised if you find out that they have another secret group fudging the grades.

The USPSTF has been around since 1984, but before the ACA, the recommendations of the task force were just that – recommendations. Under “Unaffordable Care”, services graded “A” or “B” now require private insurance companies and Medicare to pick up 100 percent of the costs.

Can you say “single-payer” healthcare?

HIV, cervical cancer and osteoporosis testing as well as counseling for obesity and tobacco use, and vision screenings for children, are now covered by private insurance providers and Medicare. So it’s not like the private insurers are not looking for ways to cut costs, by counseling on healthy living. But that’s not enough. Government is in place to break the private insurers’ backs. 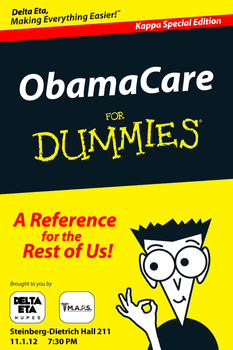 The complete list of covered preventative services should be called ObamaCare for Dummies. This list covers only testing and screening.

What ObamaCare won’t tell people is that once it’s determined that you HAVE one of these dreaded diseases, the deductibles and co-pays kick in!

Imagine getting kicked in the butt by a quarter horse, and you will know how that feels.

Truth be told, if ObamaCare could be run by the private sector, and the proceeds go back to the taxpayer, I’d be all for it. This is a CASH COW!!

Poor people will get diagnosed through preventative services, then be told what their deductibles are for treatment. For the very few who move mountains to pay the deductibles, they will be hit with co-pays.

Most will die in the bureaucratic tsunami that follows.

And like social security, the system will just keep sucking the life out of the poor: making them believe they are getting something for nothing.

The only gruesome payment plan not yet suggested? Allowing the government to harvest your organs upon death…maybe. They could take some of the duplicates while you are alive.

But at least the proponents of ObamaCare will get to know what killed them with all that preventative care and screenings.