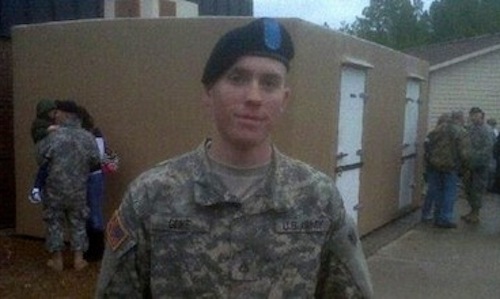 This past weekend, twenty-year-old soldier, Tevin Geike, had just finished celebrating the completion of his military obligation with friends and fellow soldiers when the unthinkable happened. He was killed by terrorists.

In short, they were urban terrorists who apparently killed Tevin Geike after he didn’t cower in their presence. This authentic soldier didn’t yield to toy the soldiers.

“20-year-old Tevin Geike was walking with two other white soldiers along Pacific Highway SW when a group of black men drove by and shouted a racial comment toward the soldiers” the Lakewood Police Department said.

“One of the soldiers yelled back something about the suspects treating combat soldiers with disrespect,” Lt. Chris Lawler said.

The car turned around and the men confronted the soldiers, according to reports. As the verbal confrontation ensued, the driver of the vehicle realized the men were actually combat veterans and called his friends off. While the men headed back to their vehicle, one of the suspects appeared to have bumped into Geike, witnesses say.

The soldiers saw Geike fall to the ground as the car sped away. He was bleeding profusely from stab wounds and died at the scene.

Glenn Zimmerman, a friend of Tevin, questioned, “What was it all over, just cause they were some white boys?”

Police say that all five suspects are black males in their 20s. The main suspect is believed to be in his early 20’s, about 6’1″, medium build, and was wearing a blue zip-up hoodie.

Citizens, such as Tevin, admirably join the military knowing that their service could potentially require the ultimate sacrifice. However, few recruits envision that death would occur stateside at the hands of the Americans whom they fought for abroad.

Predictably, as with all Black-on-White violent crimes, the cloud of political-correctness will hover over this case and the police will be hesitant to call it a hate crime.

This tragedy is another confirmation that a war of values is occurring in America.