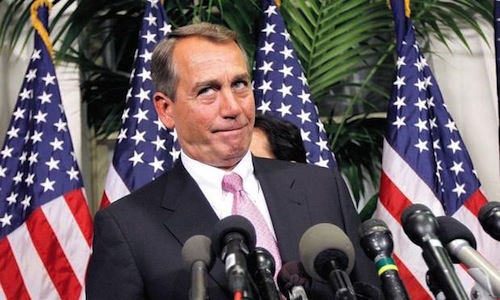 As Will Rogers said, “Letting the cat out of the bag is a lot easier than getting it back in.”

The socialist countries of the world breathed a sigh of relief when Obama signed the deal ending the government shutdown. So America is free to chase the cat.

Had it not been for the Republican cave of funding the government, deadbeat countries around the globe might have been forced to pay their own fricking bills. Check out the interactive map of countries who get money from the United States?

Also, here is a consolidated report that explains in even more detail how American taxpayers fund global initiatives, of which most Americans have no knowledge nor concern.

And then there is the International Monetary Fund. I wrote about what they receive from America in this article. You could call it extortion, except that our politicians gladly give hard-working taxpayers money to the IMF.