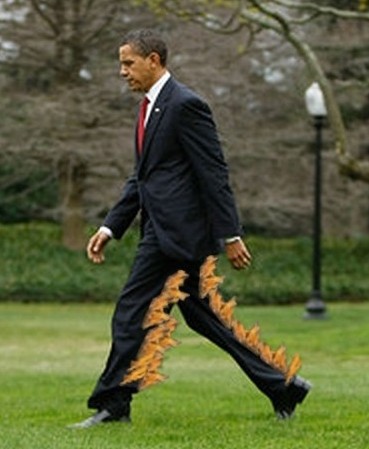 More than 40 days and 40 nights after it was revealed that what President Obama repeatedly promised wasn’t true, at last count 52 million Americans will lose their health insurance.

Mainly because Barry apparently believes that when it comes to choice, he knows better.

Based on the millions being unwillingly dropped from health insurance policies they chose and were perfectly happy with, Barack Obama must feel that Americans are incapable of choosing correctly. Not for nothing, but if the president is right, that conclusion casts a whole new perspective on his being elected twice.

Irreparable damage on the national level aside, after hawking the Affordable Care Act like a snake oil salesman, barking “Step right up, if you like your insurance plan you can keep your insurance plan,” some gravely ill Americans are finding out that the cure-all the merchant of “Hope and Change” peddled was pure quackery.

Now, after a panicked realization has set in, the president, doing what he does best, decided he should at least make believe that he’s sorry… 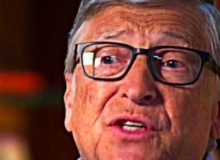 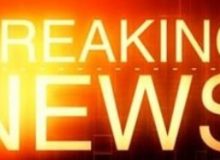