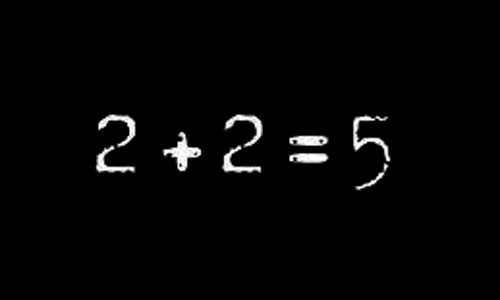 Millions of Americans believed the president when he swore that the goal of healthcare reform was merely to insure thirty million uninsured Americans.

Those who, rather than thinking, disregarded their instincts and dismissed their skepticism are finding out that what was originally presented as a remedy for thirty million people is turning into a nightmare for the 270 million Americans perfectly content with the insurance they are in the process of losing.

Contrary to a promise that Obamacare would be a panacea, millions of cancellations of health insurance policies, from the individual to the small-group market, are happening daily. Moreover, premiums that were guaranteed to go down are skyrocketing, and a severe doctor shortage looms.

The problem that now exists for the president is that at more than 29 recorded appearances, America heard him assure us with his own mouth that contrary to the scare tactics of healthcare reform critics, when Obamacare was enacted “if you like your healthcare plan you can keep your healthcare plan, period.”

Related: The Chronology of the Obamacare Lie (Video)