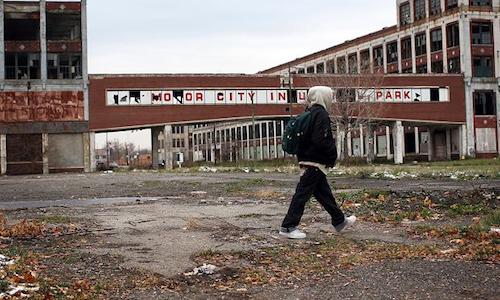 Reports of the ” Knockout Game ” in major American cities makes me doubly ashamed, first at the lack of morality and secondly, the lack of historic consequence.

Batman 300, founder of the Detroit Street Watchers, said in a recent video that this outrage originated in his city, with rape often added to assault upon female victims???

Black clergy, civil rights groups and politicians should be loud and repeated opponents of this thug trend.

Were roles reversed, they would be frothing at the mouth on TV about young White marauders doing the same.

Racial tensions already inflamed by two Obama terms ( we can debate why later ) aren’t helped by the likes of the ” Knockout Game. ”