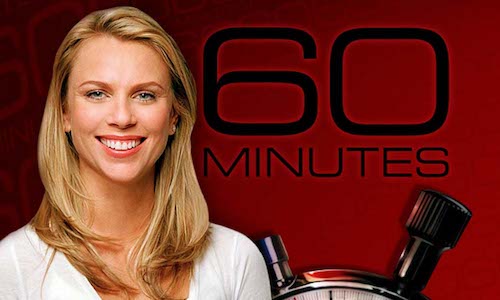 The “leave of absence” for Lara Logan is a Leftist media ruse.

I’m taking liberties with a post my good friend Dave Perkins made about this incident. I rely on Dave for his keen insights, and again he has nailed it.

Media is just like government. It PRETENDS to live by normal moral rules, so that the public will not totally lose trust. But it’s a game.

Logan loses NOTHING. The network wants her and doesn’t care if “she” got the story wrong. THEY got it wrong! If it even WAS wrong.

She will be back soon to beguile viewers with her sweet smoky half Irish accent, her blue eyes and her cleavage, and no feminists will complain that she got where she is on glamour. It’s because she is reliably Leftist.

Half the media is married to half the government anyway, and when government people step down, they take media jobs.

It’s a dysfunctional family, media and government. You can tell by the similarities in how they handle image problems. Fake punishment, but still coddling their favorites and the true believers, and making sure that if anyone has to take any public hits, there’s a payoff in it for them.

This phony punishment of Logan is just another head-fake by institutions that make pretenses for the sake of fooling honest and decent people. Those institutions are media and government– but I repeat myself.

Check out this CBS Morning interview with Lara trying to explain away her shoddy journalism in the CBS 60 Minutes Benghazi Report: