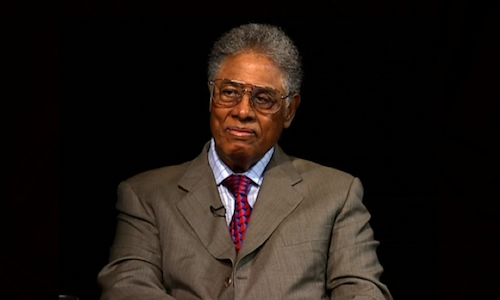 Dr. Thomas Sowell, the intellectual juggernaut, recently concluded that a Black and White race war is in effect.

“Initial skirmishes in that race war have already begun, and have in fact been going on for some years. But public officials pretend that it is not happening, and the mainstream media seldom publish it at all, except in ways that conceal what is really taking place.”

“We were supposed to be living in a post-racial America since we elected the first ‘African-American’ president. That’s hardly the case.”

Even though these gentlemen are demonized in the Black community for not being Grievance Industry members or stockholders, I respect them tremendously. They are straight-shooting realists, and as Black men, understand that racial solidarity shouldn’t supersede critical thinking.

Moreover, Sowell and West want to do what’s right for America instead of what’s best for a few Americans.

Despite my admiration, I disagree with their assessment that the continued Black-on-White violence indicates a present or future race war.

Seemingly, since the Zimmerman acquittal, this lopsided dynamic of Blacks attacking Whites has become more noticeable. The latest victim was an 87-year-old WWII veteran who was fatally assaulted last week and robbed in his driveway by four Black teens.

Still, I maintain that it’s not a race war.

It’s payback. And it has been happening for decades. 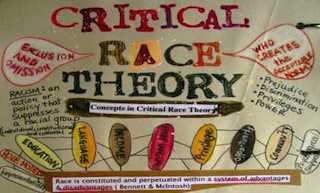 This payback is encouraged by the victimization mindset that’s deeply rooted in the Black community. Analogous to Critical Race Theory, which is taught in many schools, this mindset instills the notion of racism being so pervasive that no amount of individual effort can overcome it.

Additionally, Whites are branded as universal oppressors who consistently use institutionalized racism as a weapon of mass (Black) destruction. Thus, any Black-on-White offense is regarded as payback for White persecution, and the crime may even be excused as P.T.S.D (Post Traumatic Slavery Disorder).

“I kill all the white people in the movie. How great is that? And how black is that?”

Imagine a White actor saying, “I get to whip Black people in the movie. How great is that?” 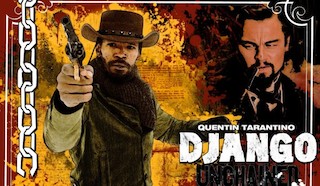 Even the White liberals who proudly display their “Hope & Change” bumper stickers and “Justice for Trayvon” sympathies can’t escape the perception that Whites are inherently racist. In fact, White liberals are viewed as Whites who simply internalize their racism, whereas White conservatives are considered shamelessly racist.

Either way, the victimization mentality emphasizes that “good and bad” Whites are simply opposite sides of the same racist coin.

Naturally, the Black-on-White paybacks rarely receive condemnation from the Black community, Black Press, Oval Office, or Grievance Gurus. Any form of denunciation will quickly lead to the questioning of one’s “blackness.”

Undoubtedly, White resistance is surfacing. I believe that this observation sparked Dr. Sowell’s article. However, this mounting White backlash isn’t a violent endeavor; it’s an awareness campaign and shedding of White Guilt.

The timely book, “White Girl Bleed A Lot’: The Return of Racial Violence to America and How the Media Ignore It,” which was referenced by Sowell and West, correctly categorized this phenomenon as racial violence. Indeed, it is racial violence, and author Colin Flaherty documents hundreds of violent episodes and notes the mainstream media’s deliberate silence about these crimes. 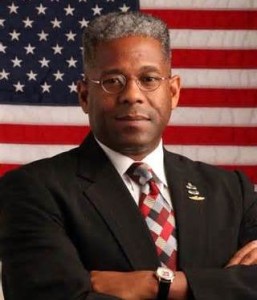 I’m not surprised that the mainstream media conveniently overlooks this pattern of racial violence. After all, it conflicts with their portrayal of Blacks as permanent victims who are incapable of being aggressors against Whites. Once again, the mainstream media is spitting at the public and reporting it as rain.

Dr. Sowell said that he was appreciative that old age may spare him from seeing a race war. I say, enjoy the remainder of your earthly time because there is not, and will not be a race war. Besides, a 63% White population versus a 13% Black population would be more of a slaughter than war.

Read more about the criminal subculture that exists within the Black community here.