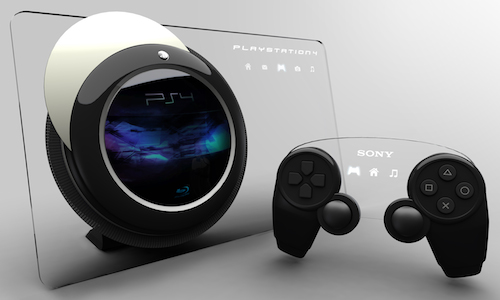 Obama could learn a few lessons in marketing from evil capitalists.

Sony seems to have the recipe for selling products. Their rollout of the PlayStation 4 (and all the previous PlayStations) has been practically flawless. In light of the rollout of ObamaCare and my expertise as a management consultant, I figured I could give America’s president a lesson in capitalism.

So I have come up with a short list of SIX things Obama could learn from the Sony PlayStation 4 debut.

1. Have a GOOD product

It should go without saying, but step one to good capitalism is to have a product that people actually want. Apparently people WANT Playstations. They also want iPhones, and to use Travelocity and Amazon, all things Obama has mentioned in his speeches in comparing ObamaCare.

Unlike ObamaCare, when ordering from these organizations, you GET WHAT YOU PAY FOR.

Out of the 308 million Americans, ObamaCare debuted with a whopping 100K enrollees in six weeks. The Fed admits they were expecting five times that amount.

Let’s compare ObamaCare’s rollout to that of the iPhone, as reported in The Guardian.

The new iPhone 5S and iPhone 5 made Apple the US top smartphone seller in September, despite their only being on sale for 10 days of the month.

New data from Counterpoint Research provided exclusively to the Guardian shows that Apple sold 4.8m phones there in September, jumping to a 38% share of the entire US smartphone market for the month. The figures include sales of the new iPhone 5S and 5C, which went on sale there on 20 September. 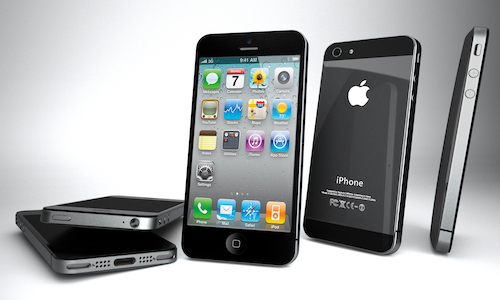 Too bad ObamaCare could not be marketed with a free iPhone.

ObamaCare compares just as dismally to other consumer products, and people are not forced to buy them (see You can’t force people to buy your product).

The lesson here is the majority of the people did NOT want ObamaCare. 85 percent of the population were insured. Obama unilaterally deemed these existing policies “junk insurance” plans, apparently based on his extensive knowledge of sports.

Which brings me to the next point.