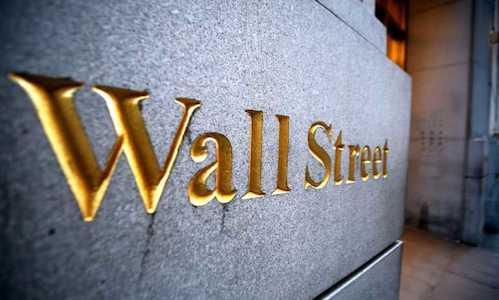 I’m no economist or stock market analyst, but I don’t need fancy degrees to tell you what I observe: the government relies on flawed data.

I’ve been asserting for years — certainly since Obama was selected — that the stock market data is flawed. There is a reason Obama doesn’t take the ONLY thing in the economy that’s ticking up and spike the football.

As reported in the NY Times:

THE stock market flirted with historical highs this week, with the Dow Jones industrial average trading over 16,000 and the Standard & Poor’s 500 exceeding 1,800 for a time.

But are stock prices really at record levels? Adjusted for inflation, the answer would seem to be that they are not.

On Monday, the first day the S&P 500-stock index traded above 1,800, it closed at 1,791.53. That was 17 percent higher than the peak reached in the spring of 2000, when the country was in the midst of a love affair with technology stocks. Adjusted for inflation, however, it is 14 percent lower than the 2000 close, as can be seen in the accompanying chart.

It’s because the football is not really a football. Obama knows that if he can’t keep the genie in the bottle on the REAL inflation numbers, then this economy will look like Zimbabwe in short order.

The stock market IS adjusting for inflation, and that is why it is really almost double what it should be in reality, and that doesn’t depend on what the “definition of is is.”

Obama is unsure about when that may occur and he is embroiled in an economy-killing health care debacle that is a major part of the “get dead” plan.

Think the economy is bad now? It’s about to get worse. You’ve been warned.