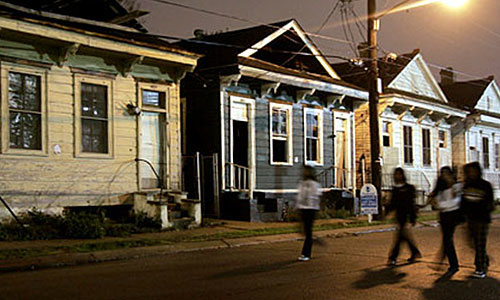 My heart and head are heavy of late, as if the Ten Commandments were deleted and constitutional principles warped by social malware in the national mind.

In my figurative zip code, the scene is a Black, bleak Americana, where moral and material poverty run neck and neck to see who can destroy the most broke lives.

Criminals who were lucky enough to be born Black now enjoy a lobby of mayors; congressmen and even a president who hold them harmless for all the violence (chemical/cultural/literal) they inflict from the drug addicted, bullet riddled Hood to the at-risk Heartland.

2014 doesn’t offer many potential upgrades from this morose world unless dramatic change occurs.