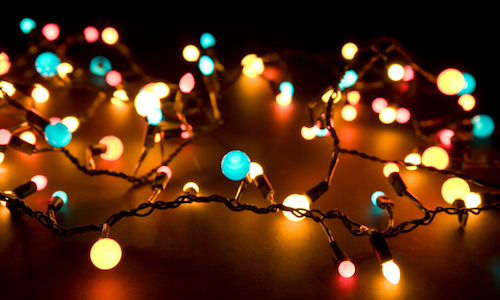 From the day Barack Obama was elected, a sense of foreboding has hung over the lives of sensible Americans that can only be described as sort of an ‘”uh-oh” factor.

Sane folks knew that we were like a nation on a conveyor belt, heading toward a list of impending disasters such as socialized medicine, higher taxes, wealth redistribution, and harder work for less money for those lucky enough to find or keep a job.

The realization that Americans’ earnings wouldn’t go as far as they once did dawned as the nation inched slowly and systematically from someday to today!

And as America grits its teeth in anticipation of tumbling off that conveyor belt into the Obamacare meat grinder on January 1st, there are other promises that Obama made that are pilfering the pocketbooks of those too busy worrying about healthcare to notice.

It’s Christmas and the Obama family is in Hawaii for 17 days enjoying unlimited luxuries with nary a money concern in the world. Back home, steeped in a multitude of woes, the American people are struggling to eke out some enjoyment.

*NEW* BREAKING: Mexican Man’s Life Is Over After The FEDS Track Him DOWN And Discover THIS About Him
America's Freedom Fighters