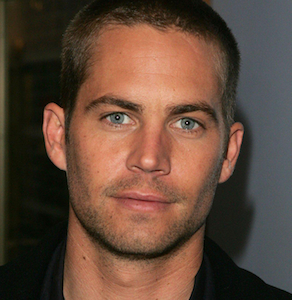 Walker was in the passenger seat of his friend Roger Rodas’s red Porsche when the speeding vehicle crashed into a tree and burst into flames, killing both men.

Just 40 years old, Walker played a huge part in Universal’s biggest movie franchise of all time. As of October of this year, The Fast and the Furious had earned $2,380,084,668 on the original, six sequels, two related short films, plus a video game series. Fast and Furious 7 is currently in production.

Now, fans of the series and fans of Paul Walker are shocked and grief-stricken over the star’s untimely death.

Yet sadly, there is an even greater tragedy revealed in the wake of Walker’s demise.

Judging from public reaction, it seems as if many Americans know more about the Fast and Furious actor than the two federal agents and hundreds of innocent Mexicans murdered with “Fast and Furious” guns supplied to drug gangs by an ATF/US government gun-running operation…